Since inception, Decron Properties Corp. has considered community activism and engagement a core value. Our company is involved in a number of community-based causes and charitable activities through board work, raising funds and awareness, and volunteering on the front lines. The causes we support span a range from annual community parades to education to alleviating hunger and food drives.

As a company, Decron provides annual support to the following charitable and community causes:

Decron is committed to the importance of education. Every year, Decron is the lead sponsor for a golf tournament to support Yeshiva University High School of Los Angeles (YULA). This year’s 10th Annual Golf Tournament is scheduled for Monday, September 9th. To learn more about the importance of schools like YULA, watch the below interview with Decron’s president and CEO, David Nagel.

Additionally, in its role as a developer, Decron Properties Corp. has sought to improve the quality of the communities where it builds and invests. Decron made a contribution to the Loyola Village School in Westchester/Playa del Rey to support the renovation of their auditorium. The company also contributed excess land at a retail property in Van Nuys, CA to the City of Los Angeles, which now serves as the headquarters for the Los Angeles Police Department’s San Fernando Valley Traffic Bureau. 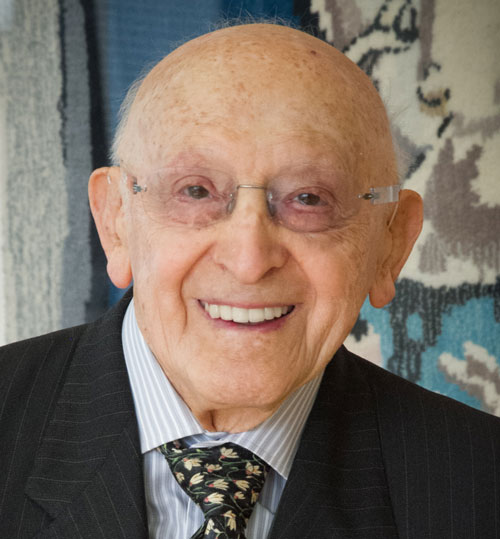 Decron Properties recently announced the commencement of the Jack M. Nagel Memorial Award, a unique and special recognition for an employee who demonstrates excellence, passion and determination in their work and in living the company’s core values. The award is named for Decron’s founder and former chairman, Jack M. Nagel, who passed away in 2018 after a storied career as a real estate investor, developer and entrepreneur.

In 2019, the inaugural Jack M. Nagel Memorial Award was given to Tami Luna, a Regional Operations Specialist in the multifamily portfolio. This video introduces this award and presents this year’s winner. 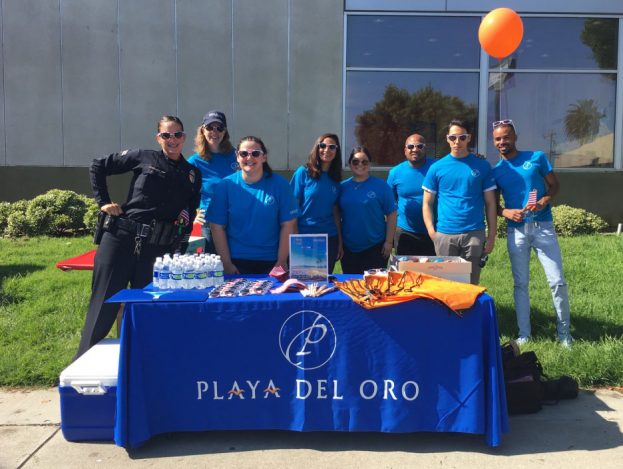 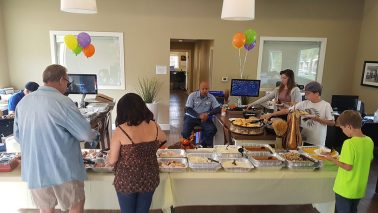 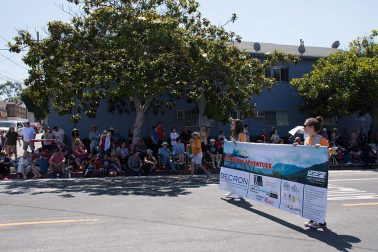 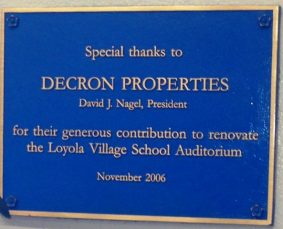 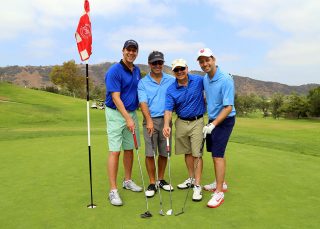 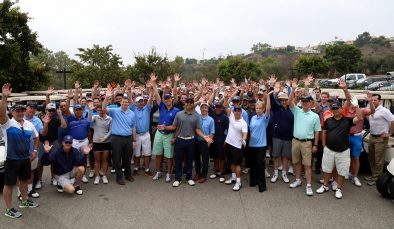 Decron team cheering together in group photo at event 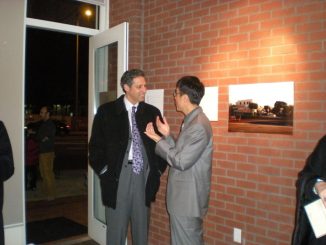 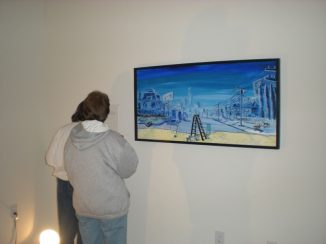 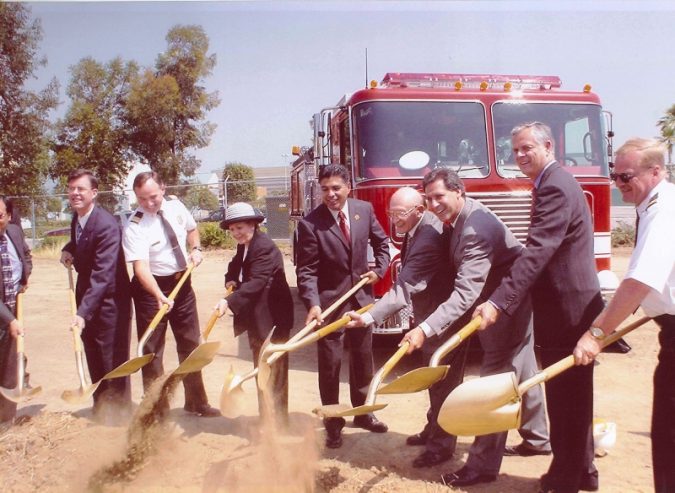 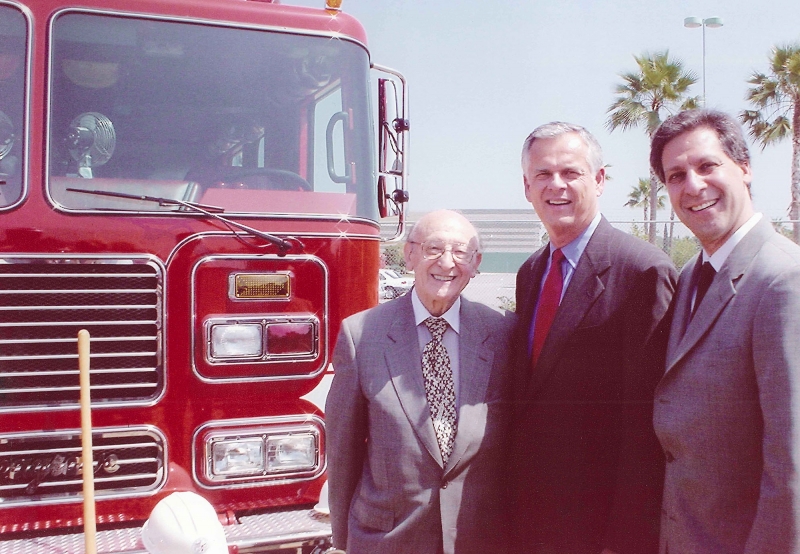 Our summer picnic was epic fun! Enjoy some highlig

Cinco De Mayo with the Decron family!! Have a safe

Wishing everyone a Happy and a safe Cinco De Mayo!

Wishing you a Happy Earth Day!!