Los Angeles (July 28, 2022) — Decron Properties has acquired The Wyatt, a 216-unit garden-style apartment community in the Phoenix submarket of Gilbert, AZ, for $91 million. It is the ninth acquisition for Decron in the Phoenix metro overall and seventh in the Southeast Valley. The Los Angeles-based real estate investment firm has acquired over $800 million of real estate in the greater Phoenix market in the last 15 months.

Decron will leverage its extensive property management experience in the market to help with the process of stabilizing the new property, which at 65 percent occupancy is in the middle of lease-up. Given the velocity of leasing activity since its opening, Decron expects to be able to stabilize at 95% occupancy in the next four months.

In the highly competitive Phoenix multifamily market, Decron was able to secure the asset in part because of its certainty of execution and a deep-seated relationship with Citibank.

“We have demonstrated throughout our history an ability to successfully close on deals and that reputation has helped us develop strong relationships with brokers and property owners within the markets we are in,” said Decron CEO David Nagel. “Strong relationships, including a phenomenal one with Citibank, have allowed us to successfully acquire assets like The Wyatt in competitive markets and under challenging conditions like the high-interest economy we are currently experiencing.”

In the past year, Phoenix had the third largest rent growth among the top 10 U.S. markets while experiencing population growth of 1.3%, placing it among the fastest growing metros in the country. Newcomers continue to be drawn to the market’s affordability, job opportunities and attractive lifestyle. A large imbalance between multifamily supply and demand continues, which should create on-going growth in the future.

Renters are drawn to the Southeast Valley submarket because of its highly rated schools, suburban lifestyle and easy commute to nearby job centers. Gilbert’s population has increased by nearly 20% since 2010, one of the fastest growth rates within the Phoenix MSA. Major employers include GoDaddy Software, Banner Health and Dignity Health. Deloitte recently established a tech hub that will employ up to 2,500 high-wage workers just four miles south of the The Wyatt.

“Having a large inventory of properties in the Southeast Valley has created synergy between each of those properties and enables us to be able to feed leasing traffic from one project to another,” added Decron CFO Daniel Nagel. “Even with the phenomenal interest in the market over the last several years, we believe there is plenty of runway left and continue to explore options to increase our footprint within the Southeast Valley and throughout Phoenix.”

With its acquisition of The Wyatt, Decron’s unit count in the Phoenix MSA rises to 2300 and its entire portfolio has increased to approximately 10,000 units. 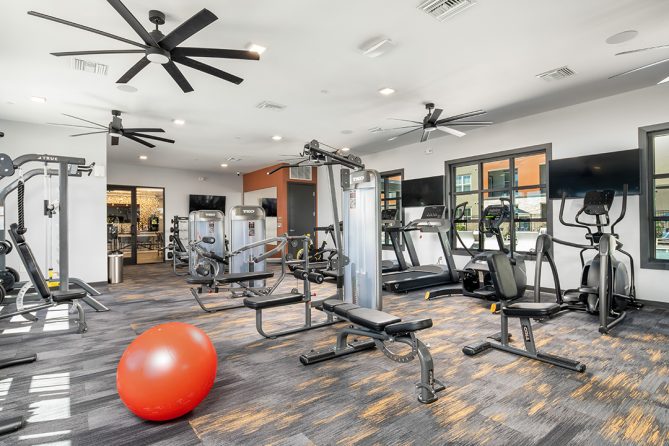 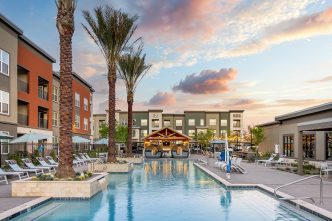 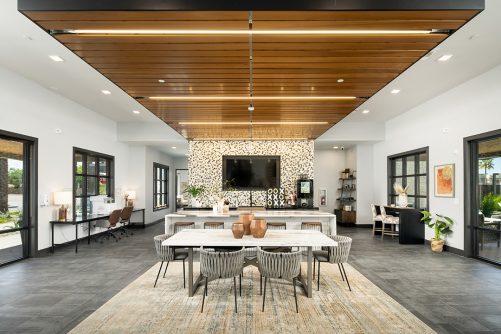 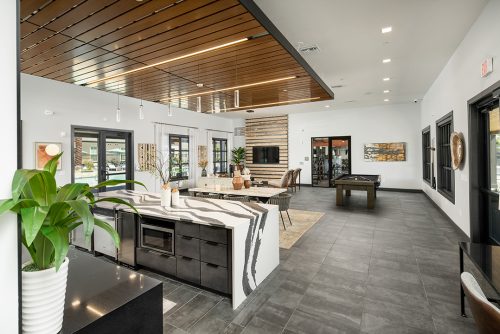