Los Angeles, CA (November 1, 2021) — Multifamily investment firm Decron Properties added to its rapidly expanding footprint in the Phoenix MSA with the purchase of Avery on the Green, a 324-unit multifamily property in the submarket of Chandler AZ for $125.25 million.

Decron’s nearly $400 million in investment activity in Phoenix over the last six months is part of the Los Angeles-based based real estate investment firm’s goal of growing its portfolio in the Western United States, according to Decron CFO Daniel Nagel.

“All four of the properties were acquired with different brokers, which is a testament to our process and our commitment to being a major investor in the market. Having hit our two year goal of 1,000 units in six months, we’re readjusting our goal to 2,500 units in the market in the next 18 months,” said Nagel. “Our ability to quickly build scale in Phoenix in such a short time gives us confidence we can replicate this same kind of success in our other targets markets including Austin, Denver and Salt Lake City.

Built in 2000, Avery on the Green is a traditional garden-style community offering a mix of one- two- and three-bedroom apartment homes situated in 29 two-story residential buildings. Interior amenities include vaulted ceilings, granite countertops, washer and dryer in all units, private balconies and patios. Approximately half of the homes have an attached garage. Decron plans to institute a capital improvement plan to modernize all unit interiors and renovate all the common areas, including the barbecue areas, fitness center and clubhouse.

Avery on the Green is located at 125 South Alma School Road within the highly regarded Chandler School District. It is close to parks, retail and major employment centers.

In the past 10 years, Chandler has experienced an in-migration of nearly 100,000 people, who have been drawn by the city’s expanding employment opportunities.  Chandler’s Price Corridor, located a few miles away from the property, is home to major employers including Bank of America, Northrup Grumman and the Chandler Regional Medical Center. Intel Arizona is Chandler’s largest employer with 12,000 employees. The technology company recently broke ground on two new semi-conductor manufacturing plants that is expected to create more than 3,000 jobs.

Decron Properties (https://www.decron.com/) is one of the largest privately owned real estate firms in California with 2021 revenues projected to be in excess of $225 million. Decron’s portfolio includes approximately 9,100 apartment units and 1 million square feet of office and retail centers throughout California, Washington and Arizona. 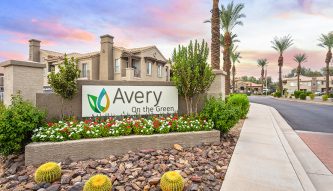 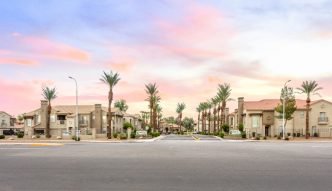 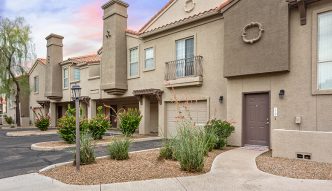 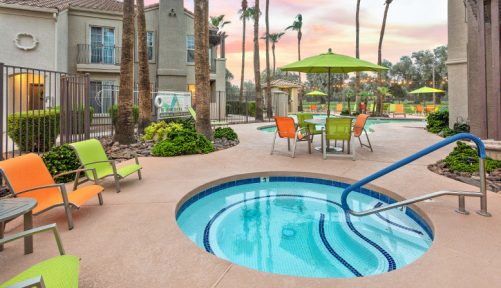 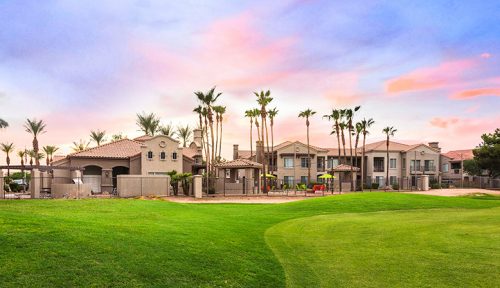