The low-density 56-acre community was built in 1988 and expanded in 1999. Avana’s high unit count allows Decron, which owns close to 7,500 apartment units in California, to immediately enter the Seattle market with scale through a single acquisition and paves the way for additional investments in the Seattle MSA. Decron plans to invest approximately $400 million in the Seattle market over the next 36 months according to Daniel Nagel, Decron’s Chief Financial Officer.

“Seattle and its submarkets are a significant job creator market that benefits from a cluster of major employers with long-term growth prospects,” Nagel said. “In addition, our concerns about the current regulatory environment in California heightened our focus on investing outside of our home state. Avana is the result of several years of due diligence by our investment team to understand the nuances of the market.”

With immediate access to Highway 522 and Interstate 405, residents are within 20 miles of some of the area’s largest employers, including the Microsoft headquarters in Redmond, Boeing’s headquarters in Everett, and companies like Google, Facebook, and Amazon which have offices in Kirkland, Redmond, and Bellevue. The property is also located near two large business parks in Bothell, the North Creek Business Park and Canyon Park, which include tenants such as Google, AT&T, T-Mobile, and Philips Medical Systems.

With an easy commute to hundreds of thousands of jobs and one of the best school systems in the state, Bothell has become one of the top apartment submarkets in Greater Seattle, attracting both millennials and dual income families. Current submarket occupancy is 94.7 percent and is projected to remain strong through the next several years, according to CoStar.

Decron is one of the largest privately owned real estate firms in California with 2017 revenues of $190 million. From ground up development to value-add/rehab to asset repositioning, Decron’s investment strategy focuses on opportunities that are supported by long term growth drivers, specifically job creation, supply and demand imbalance, and strong public school systems. The discipline to focus on these three metrics has been a major contributing factor to Decron’s success in California. This same focus is the motivation behind Decron’s entry into the Seattle MSA.

Decron will undertake a significant capital improvement program, including upgrading all unit interiors including upgraded stainless steel appliances, new kitchen cabinet doors and quartz countertops, and upgraded plumbing and electrical fixtures. The common community areas will also be upgraded, with the renovation of the club houses and pool areas, adding fire pits, new playground equipment, as well as modernizing the two dog parks. The company also plans to expand the capacity of the package locker facility.

Decron is one of the largest privately owned real estate firms in California with 2017 revenues of $190 million. Decron’s portfolio includes approximately 7,500 apartment units and 1.5 million square feet of office and retail centers. 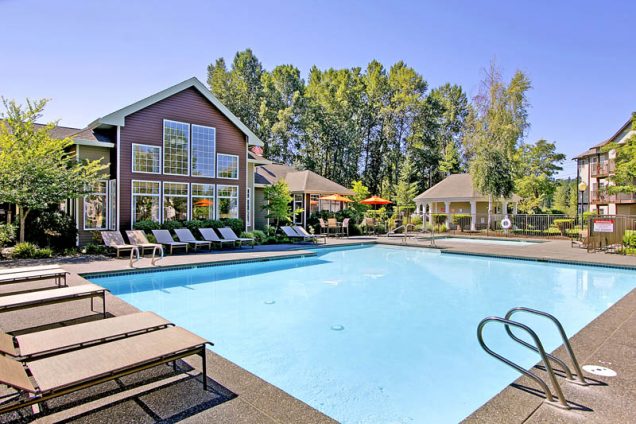 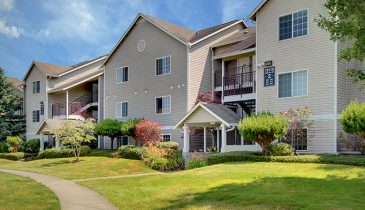 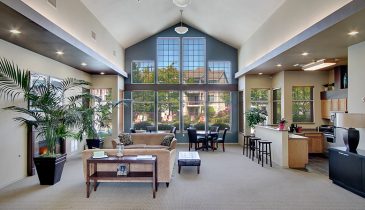 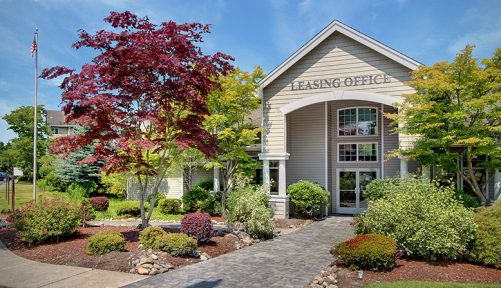 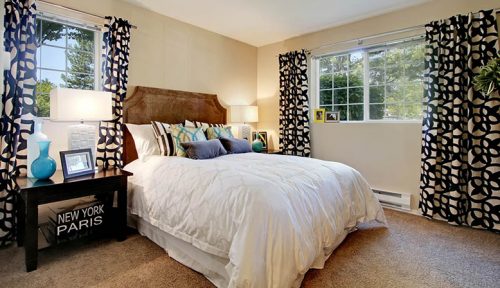