Part of the Greater Los Angeles Area, the Inland Empire encompasses several regions and is home to the popular resort town of Big Bear, as well as the massive annual music fest of Coachella. Browse the areas below to learn more about where Decron’s Inland Empire apartments are located! 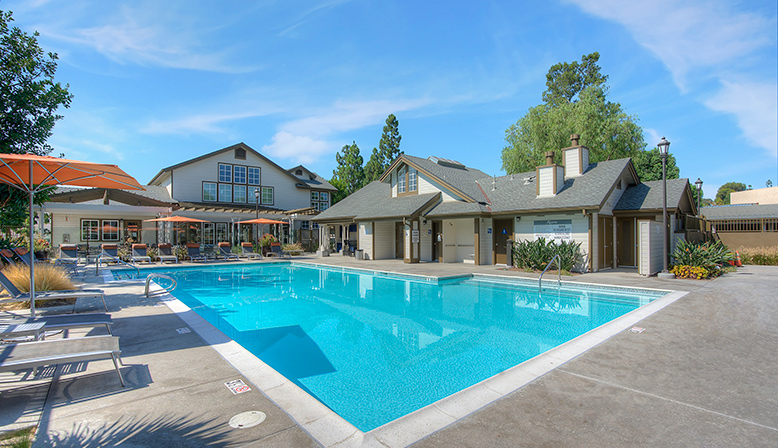 Nestled in the heart of Chino Hills, this apartment features amenities like walk-in closets, balconies, and pools.

Apartments for rent in the Inland Empire

Looking for great Inland Empire apartments? Decron has you covered. A region in the Greater Los Angeles area, the Inland Empire spans Riverside and San Bernadino county, and includes Palm Springs and the Coachella Valley. While other areas of the Greater Los Angeles area might be more well known globally, the Inland Empire hosts numerous fantastic sights, such as Big Bear Lake, a small city that serves as a major vacation destination, thanks to its varied activities and its popular ski resort, Big Bear Mountain. The Inland Empire is also home to Coachella, one of the largest and most renowned annual music festivals in the United States.

If you’re interested in Inland Empire apartments, you’ll definitely want to consider Chino Hills. A cozy city nestled in a hilly, picturesque setting that’s perfect for nature lovers, Chino Hills has been called “one of Southern California’s best kept secrets” by economist Dr. John Husing. The city boasts an incredible 43 parks with countless trails, including the expansive Chino Hills State Park, making it a fantastic place to live for nature lovers. It also happens to be a great place to raise a family, having ranked as the #4 safest city in California in 2016, according to FBI statistics.

Ready to make the Inland Empire your next home? Explore our floor plans and schedule a tour at the Reserve at Chino Hills – we’d love to show you around!